The D.D. Shostakovich Academic Philharmonic Hall in St. Petersburg hosted the 2018 Awards Gala for the World Champions of Motorsport for the first time in Russia. The idea generator and director of the award ceremony and gala concert was Hans-Joachim Frey. 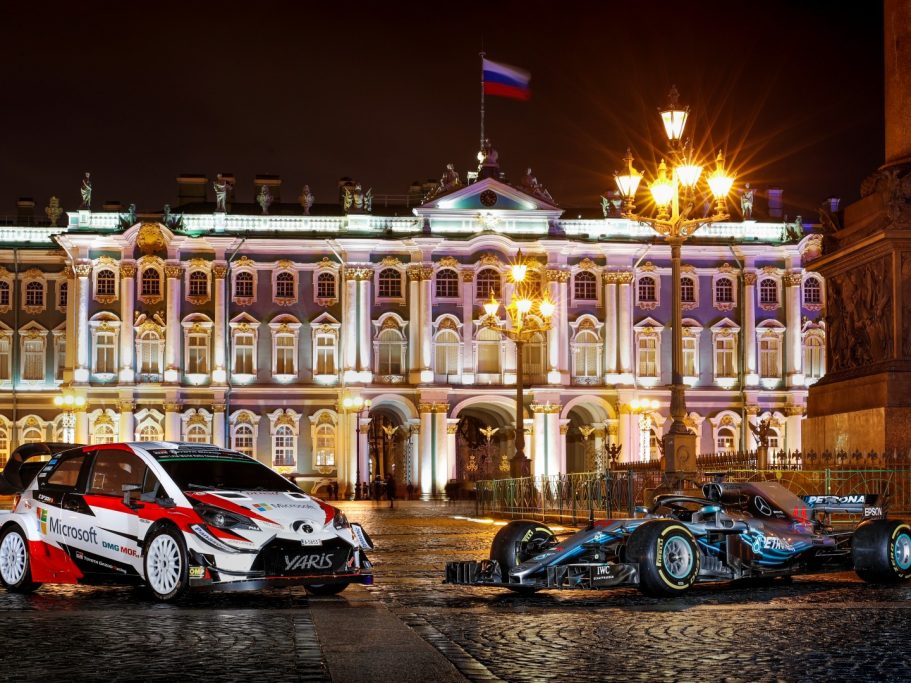 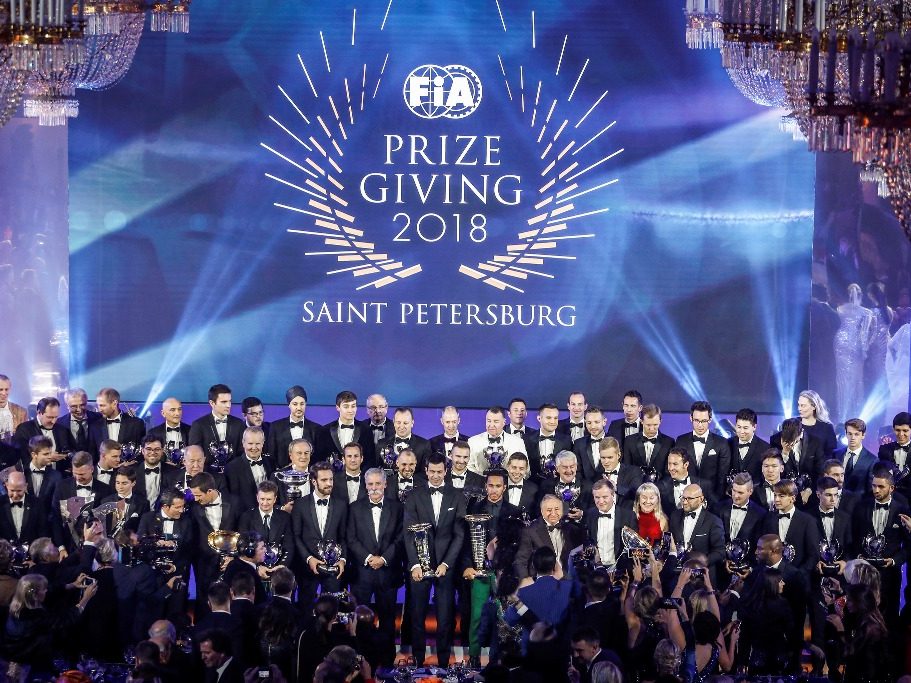 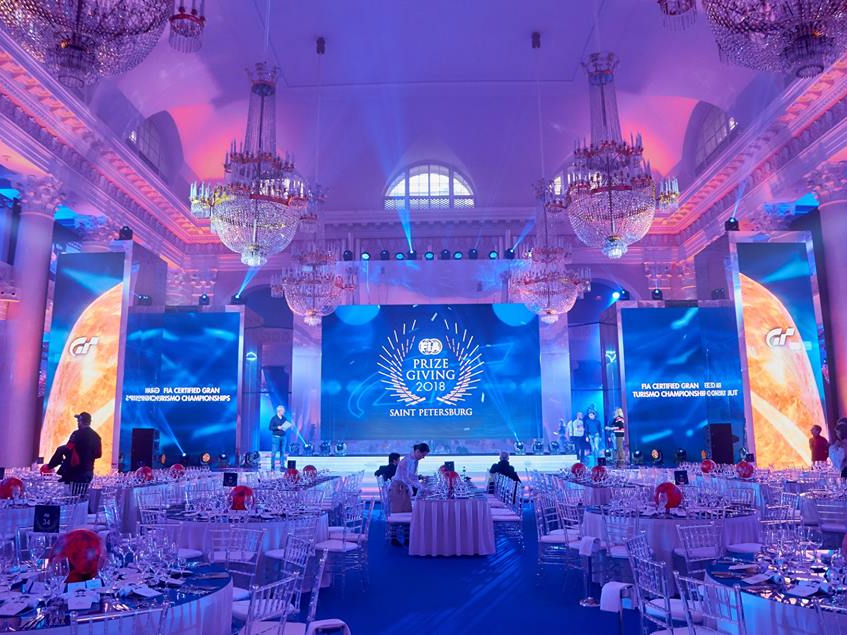 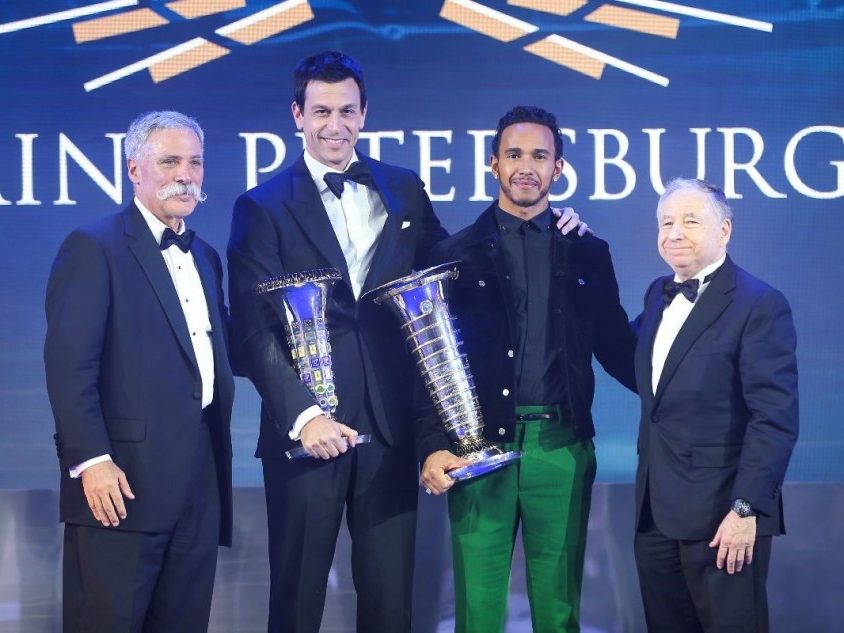 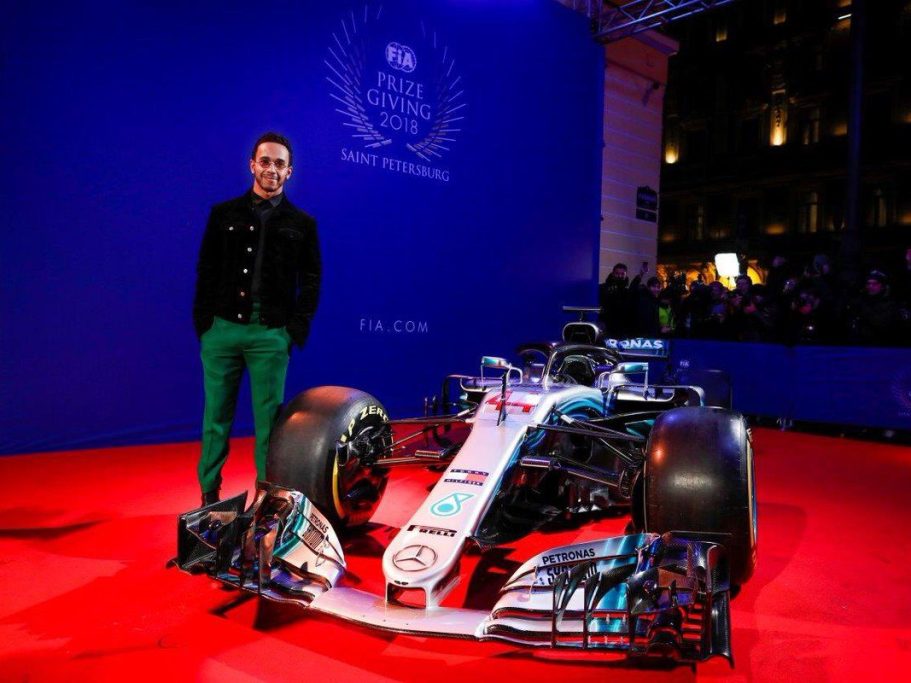 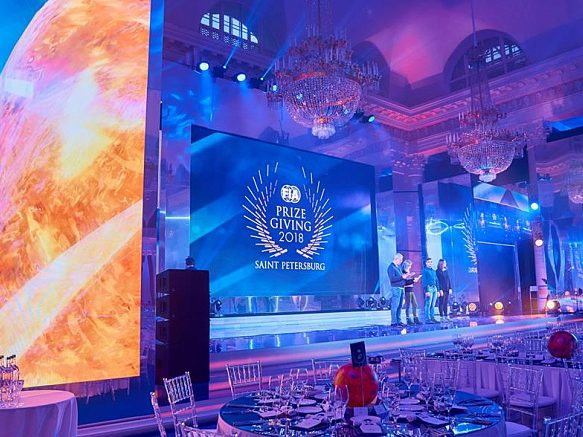 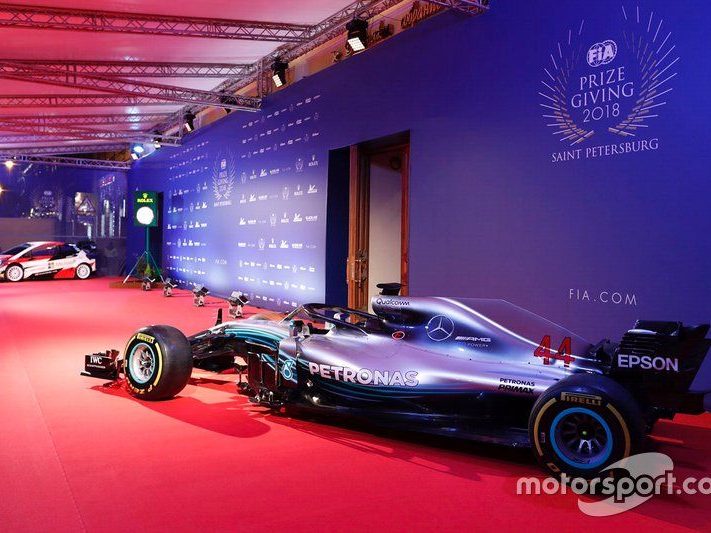 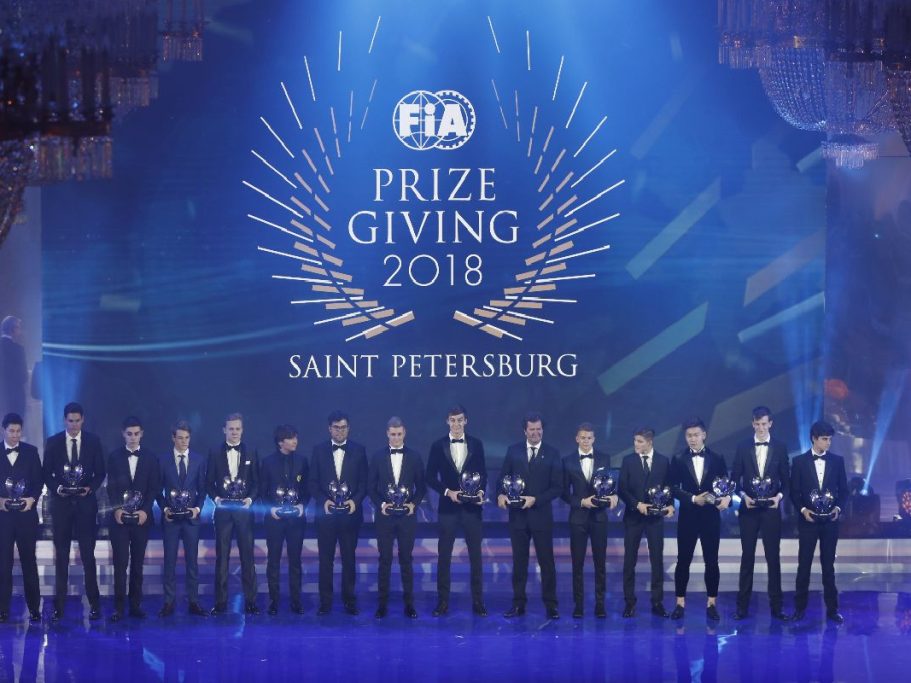