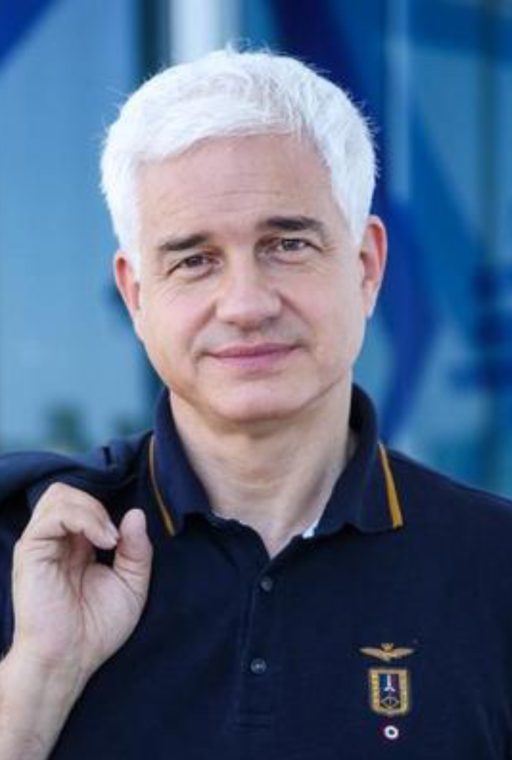 Hans Joachim Frey was the opera director of the Saxon State Opera Dresden for 10 years. During this time he invented and founded the Dresden SemperOperaball in 2006. Dresden SemperOperaball has become one of the most successful classical entertainment events in Europe and the most important ball event in Germany. As such, it can only be compared with the traditional Vienna Opera Ball. As a cosmopolitan brand, Dresden Opera Ball stands for the dancing of many young debutantes, for a large open-air ball with gigantic fireworks, for the best stars of the classical music scene, but also stars from the entertainment scene. This mixture and the wonderful choreography of the debutantes as well as the entire staging by Hans-Joachim Frey have made this event a worldwide success. Hans-Joachim Frey studied opera singing, musical theatre directing and cultural management in Hamburg with a diploma and is one of the few cultural managers who subsequently directed a large opera, the Semperoper from 1997 to 2007, then directed the 5-division theatre in Bremen from 2007 to 2011 as general director and then from 2012 to 2018 the Linz Brucknerhaus - one of the largest concert halls in Austria, which was developed to world renown with its Bruckner Festival and its Sound Clouds. Hans-Joachim Frey currently works as an international cultural manager. He is the artistic director of the Sirius Foundation and thus of the large cultural and festival centre in Sochi. He is advisor to the general director of the Bolshoi Theatre in Moscow and artistic director of the Tchaikovsky Festival in Saint Petersburg. As director of Dresden Opera Ball International, Hans-Joachim Frey organizes Opera Balls in Saint Petersburg (2019, 2021, 2023), in Dubai (2022 and November 2023) and in Abu Dhabi (December 2022). Many other ball and gala events in various countries are in concrete preparation.